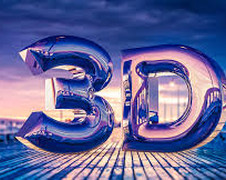 This is a submission to 3D Jam

View the submission page for this entry

version 0.94 is finally fixed and working how it should

* a new NPC after the first quest

* an easteregg (watch out for the mushroom)

I hope, you´ll accept my apologies for the buggy version 0.94 and I hope you´ll enjoy the new version (btw. you can use your old save games in the new version - just compy them in the folder Downtown Z\Files\savegames)

have a nice weekend